After five years of work, I’ve finally finished the manuscript for Grim Deep. That means once I’ve typed up the 108 handwritten pages I’ve written for Grim February, the first draft of the novel is done. The novel, as it stands, has 23 chapters. I have 73,103 words in Scrivener right now. Plus the about 37,800 words I am estimating for the handwritten portion, that means the novel is roughly 111,000 words long. If that estimation is correct – we will see after I’ve typed it up – it’s probably a bit on the long side. It would be longer than Ender’s Game. Well, at least it’s easier to cut things in editing than to write new stuff.

For Grim February, this means I went from 11 chapters to 23 and wrote 108 handwritten pages in just over a month. And let’s not forget: I finally finished the book! Which is a complete success, as far as I am concerned. True, it took me a week into March to finish the work on the project. But then March is an unreasonably short month, as I mentioned before. And my wife and me also contracted SARS-CoV-2 a little over a week ago, which slowed me down a tad over the last few days.

But that is all behind me now. It feels incredibly good to have accomplished this. There is still a ton of work ahead of me until I can consider this novel done. And I have no idea if it is any good, to be honest. But I have finished my manuscript! I’m going to bed now. My brain is drained. But tomorrow, I will celebrate! 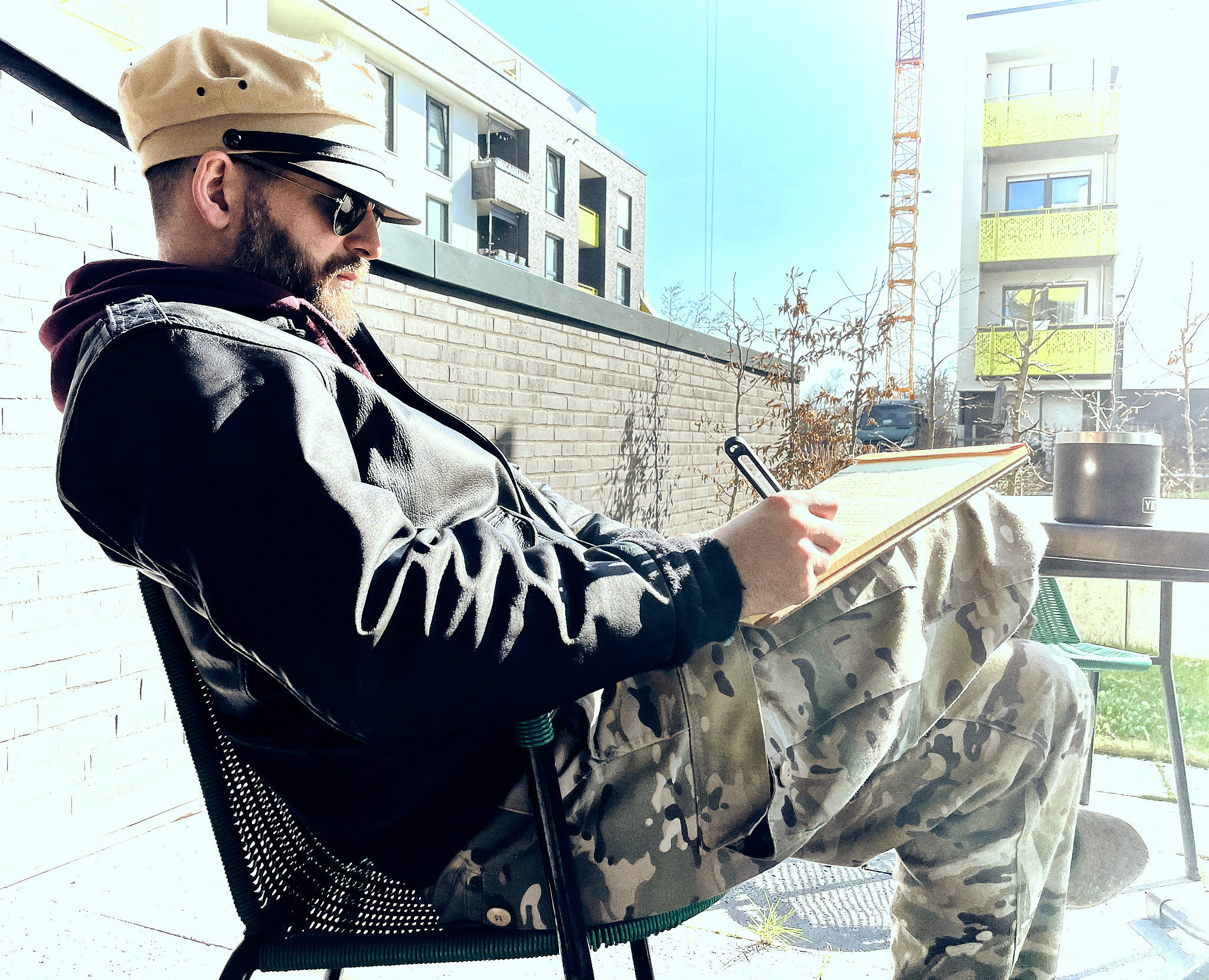 We’re coming up on the end of the month, and I am desperately trying to finish my manuscript. As I write this, I am on my 83rd page written this month and I’ve just started with Chapter Twenty of the book. I’ve mapped out the ending and now I just have to write it. But I guess that is precisely the hard part.

I’m planning on 23 chapters right now. And I will give my best over the next two days to get it all written down. I do have some work commitments coming up in the coming week, but aside from that I will still channel all my energy into getting project Grim February done. It might expand a bit into March, but let’s be honest, I should be allowed a few extra days anyway since February is an unreasonably short month.

Expect to not hear anything from me until this is done. I will provide you with a final update once I emerge on the other side of this dark night of the soul. 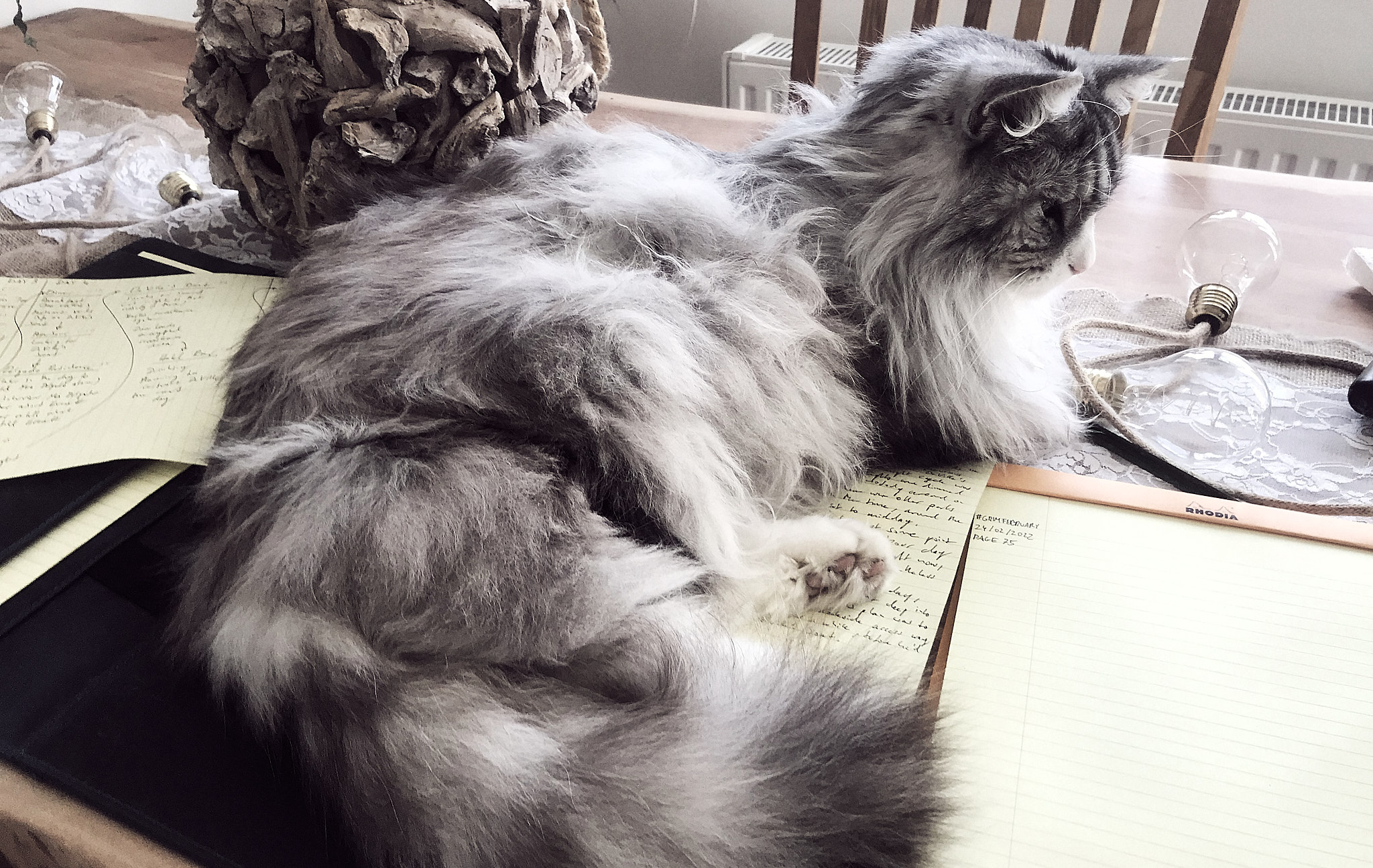 I’ve just gotten back home from a few days in a lovely little cottage on the vineyard slopes of the Moselle, where I spent my time cooking, chopping wood and writing in front of the fireplace. Grim February now stands at 50 handwritten pages – which is probably about 17,500 words written this month.

I’m currently finishing Chapter Fifteen and have now definitely entered the final act of the novel. So things are heating up, both in the story and with my goal of trying to finish the novel this month. 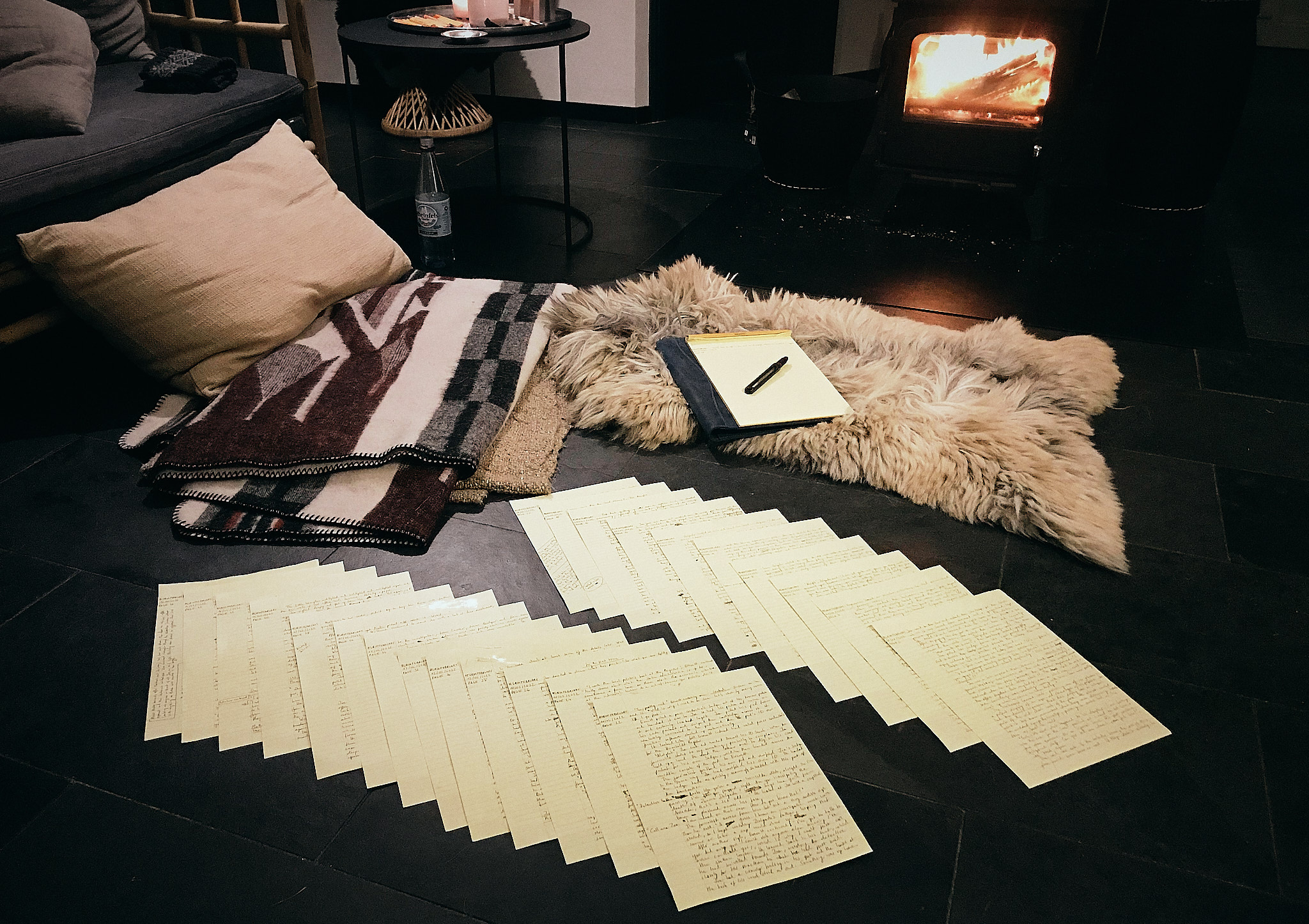 Alright. I think I’m finally making some progress with Grim February. I’m still in Chapter Twelve, but last night, I finally managed to finish that scene that was giving me so much trouble. I’m now 18 hand written pages into the effort (which should mean I’ve written around 6,300 words) and I’m feeling the story picking up steam once again.

I’m sitting down to write some more this morning. Got the coffee brewing and I’m ready for a big push.

The start of Grim February has been brutal. I’ve been trying for days, desperately, to write myself out of this scene I’m stuck in. Eleven hand written pages later, I think I nearly have it now. Hopefully I can move on soon, pick up some momentum and get this novel moving onto the home stretch.

In some good news, I spent much of the last two days figuring out the ending of the novel. And I think I pretty much have it now. Including the murderer. As my wife said in her infinite wisdom at this point: Now you only need to go and write it all down. Ha! 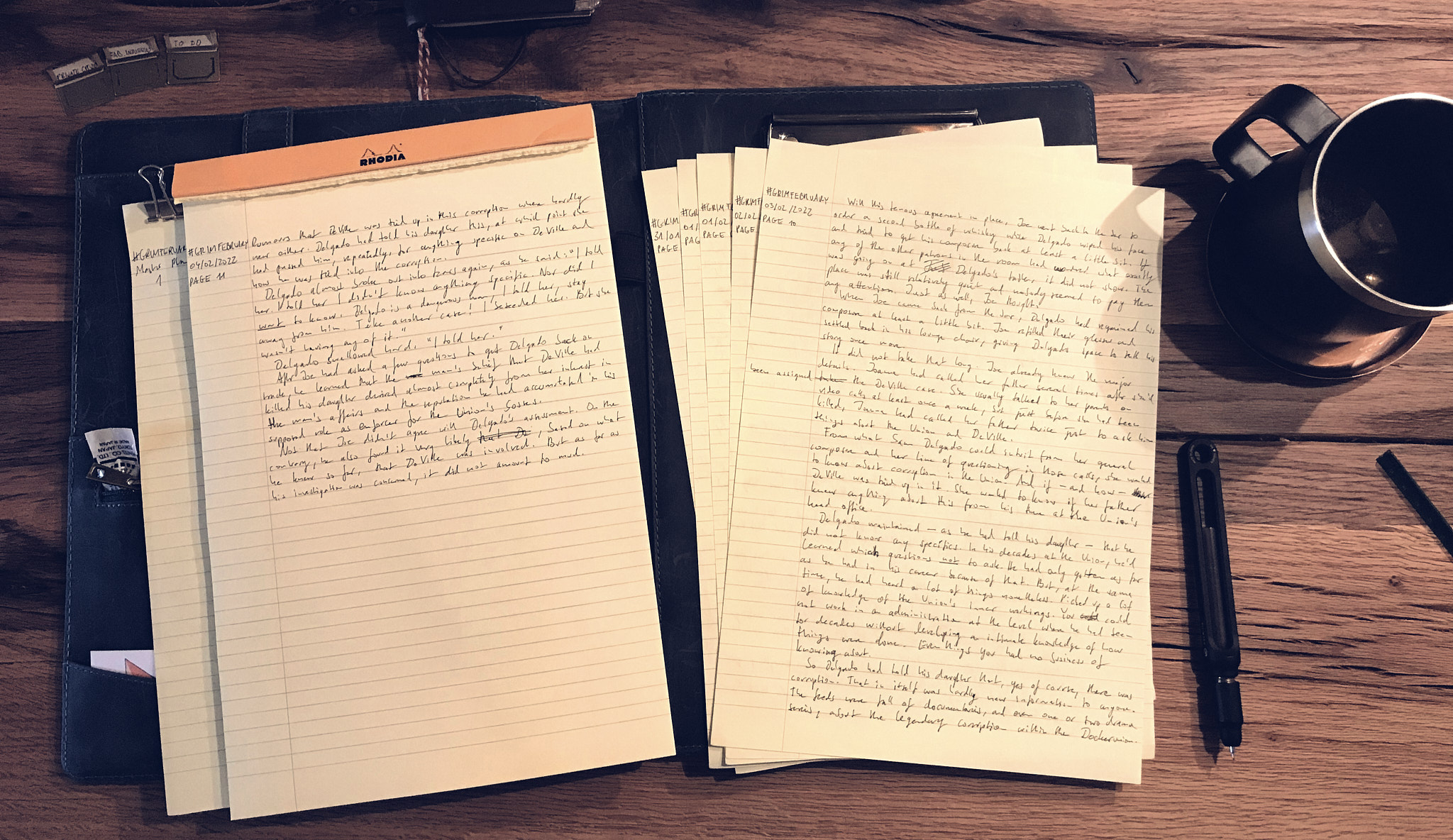